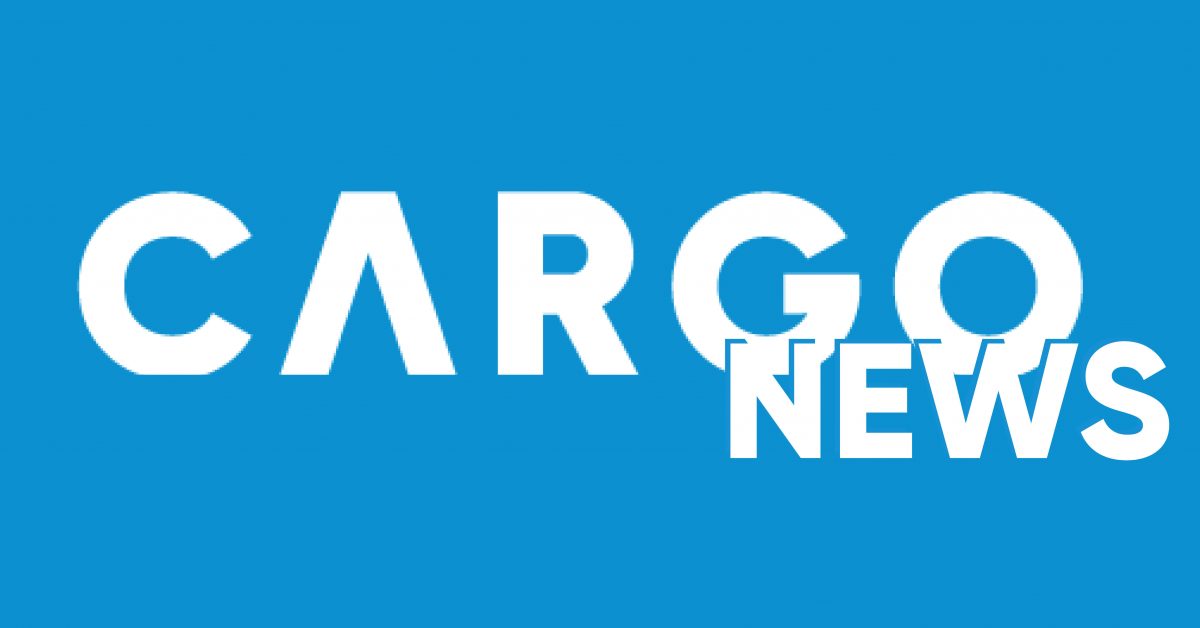 The federal government has directed the Nigeria Customs Service (NCS) to end the new tariff regime for automobile imports and revert to the old one, following protest by clearing agents and their refusal to clear any auto import at the new duty and levy rates.

As part of the country’s National Automotive Policy, the federal government in November last year raised duty and levies on imported cars by 50 per cent from 20 per cent to discourage importation of cars.

The duty on buses was also raised by 10 per cent.

With the implementation of the new regime, car importers are to pay up to 70 per cent of cost of the car.

The new regime is part of plan by the government to discourage importation of cars and businesses to create a robust market for local auto makers.

The NCS began enforcement of the new rates, but clearing agents at Lagos ports went into protest and withdrew their services from the port, forcing the federal government to revert to the old regime on Friday, till July.

Informing his members on the position of the federal government yesterday, the special assistant to the president of the Association of Nigeria Licenced Customs Agents (ANLCA), Mr Joe Sanni said due to the peaceful protest by customs agents against the new automotive import rate, as directed by ANLCA’s  National President, Prince Olayiwola Shittu, the federal government “has been forced to revert to the old Tariff on used cars.”

“This was conveyed to the National President from the  Villa (Presidency). Members are directed to return to work, only if Customs implements the directive,” Sanni said in a message to clearing agents.

Also reacting to the suspension of the new car import tariff, the National Coordinator of the Maritime Advocacy and Action Group (MAAG), Alhaji Alhassan Dantata said clearing agents and importers welcomed the decision of the federal and called on his members to go back to the ports.

“MAAG believes this will promote harmonious ports operations. I therefore call on all members to continue in their activities towards facilitating  international trade,” Dantata said.